Available at the web store 🙂 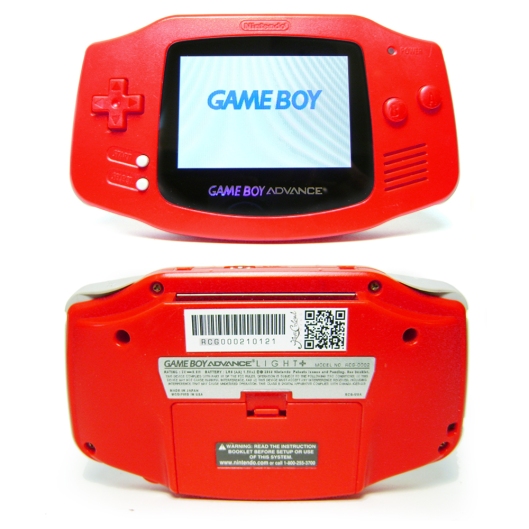 Head on over to Rosecoloredgaming.com to check em out! 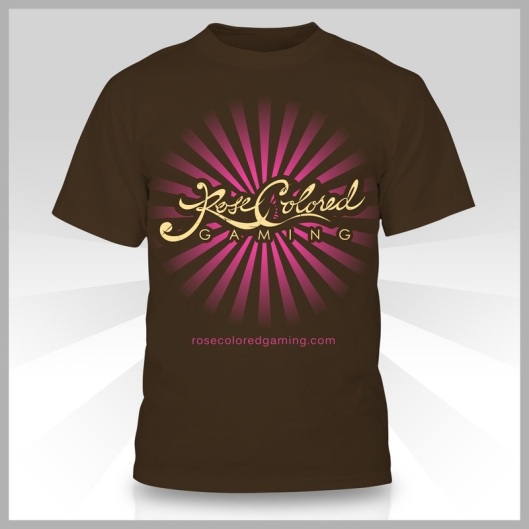 We are happy to announce that we now offer both prototype color schemes from the Japanese Nintendo Spaceworld trade show. Both are up to the same high RCG specs with standard backlight and glass lens upgrades, custom cast buttons, custom color shells, and play all Gameboy© and Gameboy Advance© cartridges. We have a couple of each up at the web store. 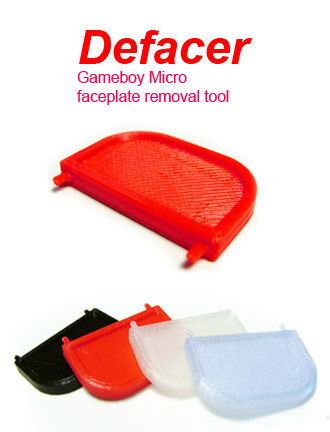 Comes in 4 magnificent colors and is available at our web store.

For all that participated, thanks for voting! Below are the winning designs for the T-shirt Showdown Round 1, we will update when they become available at the web store. We will have the winning designs for round 2 available in October. Round 3 will be a contest featuring YOUR designs, and there will be cool prizes, so start sketching and vectoring it up, more details to come in the next couple months: 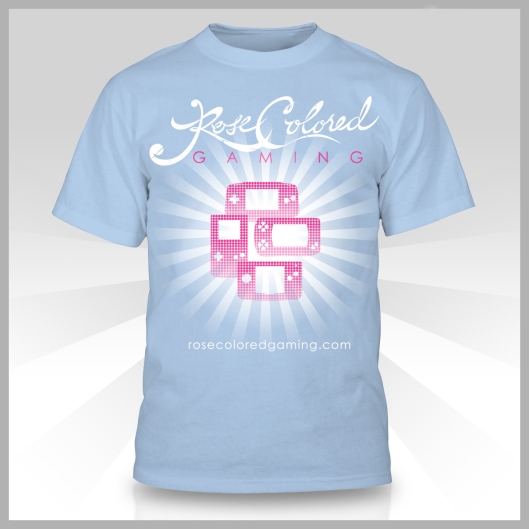 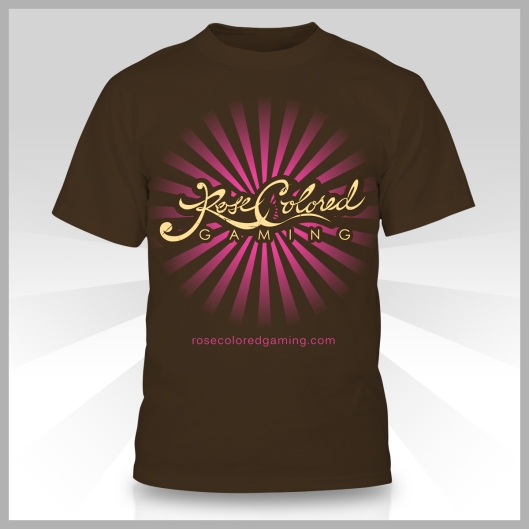 The PurpleTurf and Tang are new models out today and available at the web store as well as a restock of the crowd-pleasing Icy-Hot. As usual, these go pretty quickly and we don’t have a whole lot up right now. 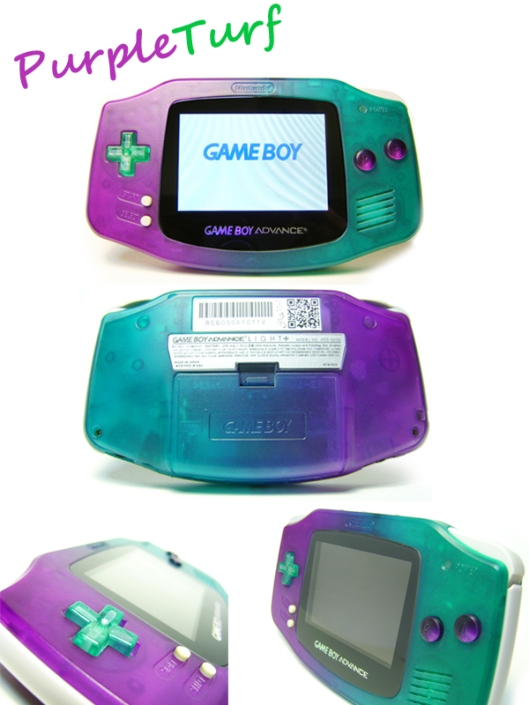 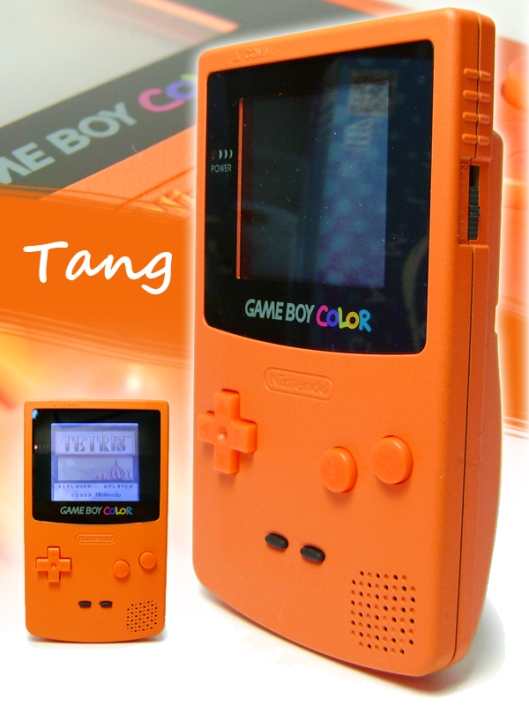 Hello everyone, wanted to let you all know we have some really cool projects in the pipeline for this fall, however we are currently several weeks out in turning around custom mod requests. So for the time being we are unable to take on any new commissions.

We will still be releasing new stuff, and continue to offer all our normal products such as the pre-built portables, kits, shells, etc. 🙂

Hopefully by the end of this week we will release an RCG first: The Zelda 4 Swords GBA set. We also will be releasing other new models such as the PurpleTurf and the Spaceworld-themed Teal and Orange GBA’s that were originally released at the 2001 Nintendo Space World trade show in Japan.

Stay tuned to our blog and facebook page for more juicy coolness coming your way….

This round has 3 of our favorite gaming icons. Choose from Samus, Link, or Megaman and vote for your favorite!

For Round 3 we may be reaching out to you for a cool design. More details to come.

We have a batch of t’s in the pipeline, which is your fave?

RCG is doing some design work for the graphic user interface on a cool new game from 5th Space Studios. 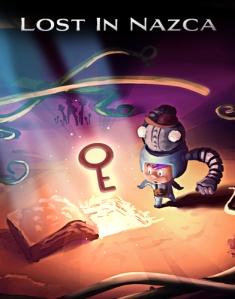 Lost in Nazca is an iOS puzzle-adventure game currently in development. We will post more when we have stuff to show.

We also are going to be doing a custom Lost in Nazca GBA unit, which will be given away as a promo around the time of LiN’s official release. We will post more when we know more, but stay tuned for this one!